With the end of Hacktoberfest begins a new challenge for open-source. For our 0.3 release, we are asked to contribute and work on an external big project and an internal project.

Let me start with the external project I chose. I picked to work with Red Hats's OpenShift services. OpenShift is a Kubernetes container platform with full-stack automated operations to manage hybrid cloud and multi-cloud deployments. Going through their enormous repositories of projects I found
angular-extension-registry :

The issue I'm working on solving is to Eliminate 'extension-name' attribute and replace all mentions of the attribute with "extension-point".

I followed the maintainer's instructions and sent my pull request. My PR: #74

As someone who is not a great programmer. This project can be very overwhelming when you have confident programmers opening and closing issues every day. What helped me overcome this feeling and gave me the confidence to pick an issue and become more comfortable with Git commands, was when I started coming to class. I realized how helpful my Git expert classmates can be.

You're probably thinking. This is such an easy task I can do it in my sleep. Well, that's what I thought too. The combination of poor Git skills and 20 students trying to push their fixes before the Friday deadline equals trouble. Trouble but a learning experience. I actually got pretty good at Git after going through this. Ok enough with the cliff hanger.

I started off with rebasing upstream/master, which is the remote repo I created to pull and push from the main telescope project. This would ensure my local repo is up to date with the most current changes. It took me 25 minutes to make my changes, create an issue174 branch, commit my changes and push to my forked repo. Before making a pull request I rebased again and realized someone who pushed a pr that restructured all the files and renamed a few had been merged. This was conflicting with my pr. So I learned how to revert commits and pushed my changes. This took me a while playing around with Git commands but in the end, my pr got merged and did not conflict with other PR's. 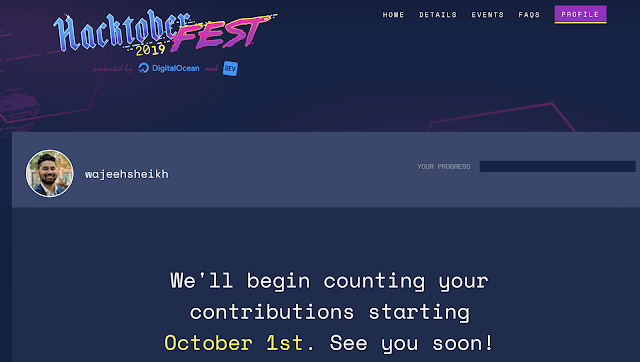